The Oriental Republic of Uruguay is located in the South Western part of South America, between Argentina and Brazil, with over 650 Km (400 miles) of coasts on the Atlantic Ocean and the River Plate.

A secret in south america 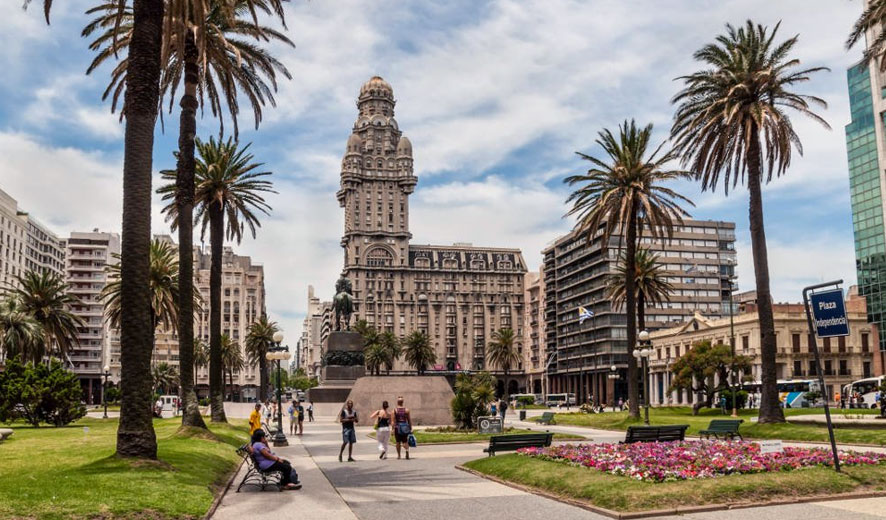 Uruguay, as a little country within the South American context, has gone unnoticed for many in the past, but its secret attraction has been rapidly revealed in the last decades. 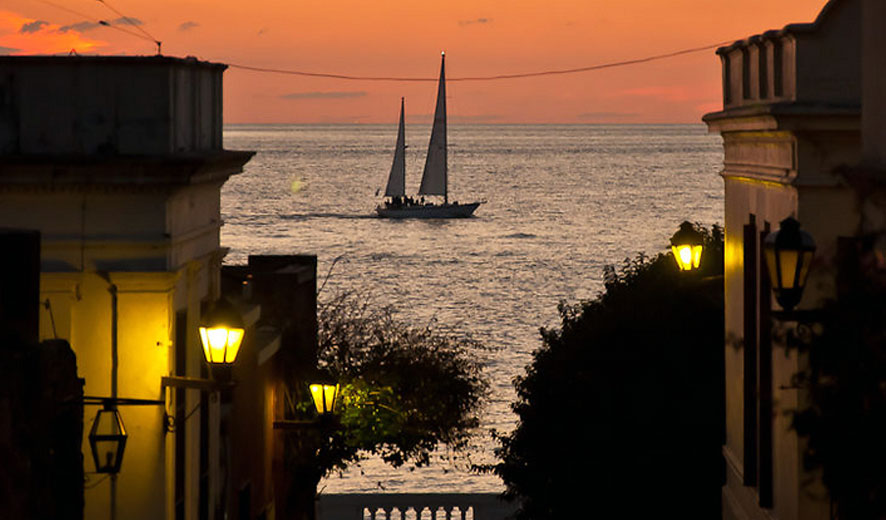 Its qualities had attracted the attention of people from all around the world who seek a highly valuable and rare asset: a good quality of life.

This characteristic is based on the social peace that rules de country, its economic stability, the safety of its cities, towns and countryside, as well as its wide range of natural beauties (some unexplored, others in full expansion), protected by a historical respect for the preservation of the environment.

This is what makes investments in real estate very attractive for large-scale real estate developers, as well as for individuals who are willing to invest in an emerging and stable environment that offers a great profitability future.

Certainly, its geographic location between Argentina and Brazil makes Uruguay extremely attractive, as it is the point of connection between such markets of more than 250 million inhabitants, and the unavoidable path for the large business and tourist flows between them.

Another element that has favored the increase of investments in Uruguay is the effort that the Uruguayan government has being making in the past few years from the structure point of view, with special emphasis to macroeconomic stability, credibility at international level, consistency in the “rules of the game” for potential investors, freedom in the management of assets and wealth, a vigorous tourist-promotion policy and a growing telecommunication development.

If you are interested whether in acquiring or renting a residential property or developing a real estate project from beginning to end in Uruguay, in Meikle Bienes Raíces you will find the best comprehensive advice in our country, which will surely contribute to the successful realization of your projects.

Number of inhabitants per Physician
261

Portal of the Uruguayan Government
www.portal.gub.uy

Presidency of the Republic
www.presidencia.gub.uy